The problem with being a homo is, you can't have kids.  Not without adoption, a volunteer uterus or a major lifestyle readjustment.

As a result, I have no-one to pass my knowledge down to.  Who can I educate in who are the best and worst Bond girls (Tracy and Lupe, respectively)?  Who can I teach how to make superb omelettes, my one culinary gift?  Who will carry on my work of visiting obscure railway stations after I'm gone?

Fortunately, this last question has sort of been answered.  Robert's followed in my train tracks with his Station Master blog - subscribers will be happy to know it'll be getting an update in the next month or so - and now there's the pitter patter of another railway station blogger's tiny feet in the form of Will.

Will lives in the North East, and has turned this disadvantage around by starting A Well-Dressed Quest.  He aims to visit all the stations on that gorgeous, huge tiled map of the North Eastern Railway that can still be spotted on the network: 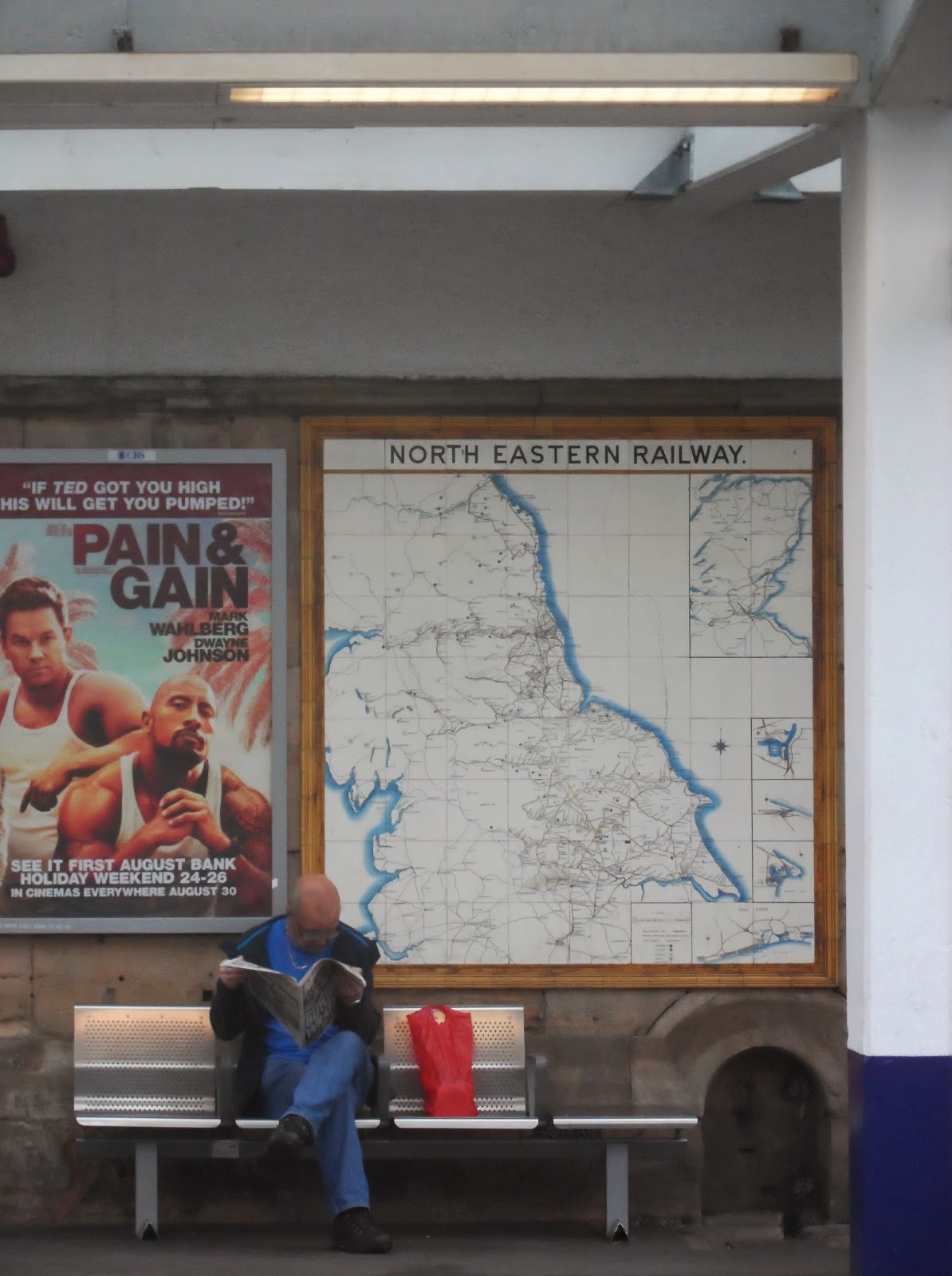 That's an example I spotted at Middlesbrough.

Where Will's mission differs from mine is that a lot of those stations aren't there any more.  Never mind getting a train to them; in some cases all he's got is a map reference to tell him it was ever there.  He's therefore spending a lot of his time walking along old track beds, down country lanes, and taking pictures of roadkill (don't ask me why - it's his blog).

Another way he differs from me is that he's doing it all in marvellously well-tailored outfits. 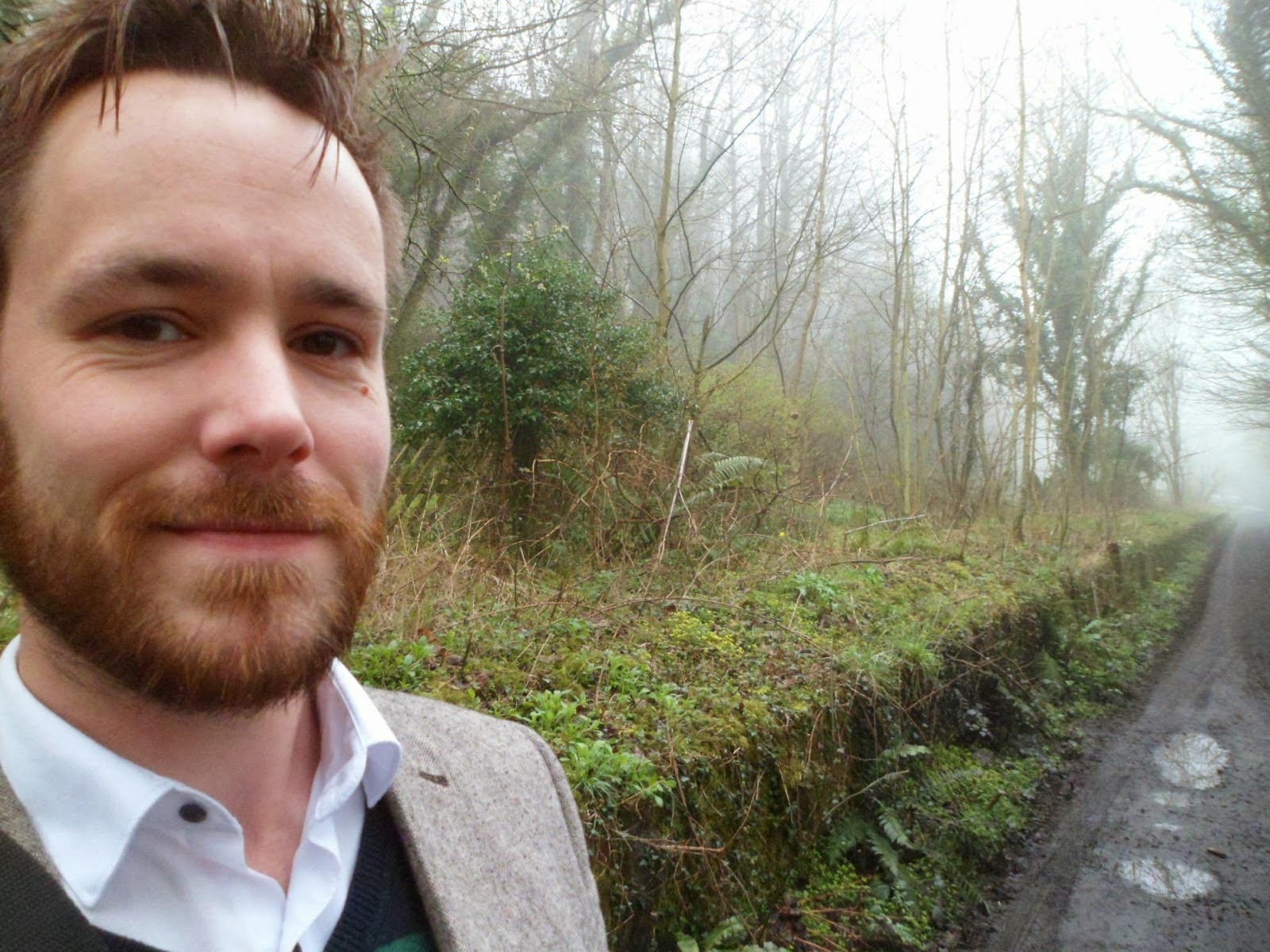 I go out in my saggy Tu by Sainsbury's t-shirt and my frayed jeans; Will goes out in a smart white shirt and a tweedy jacket that I am seriously coveting.

So there you are: the blog has spawned, and I couldn't be more proud.  I'm slightly teary in fact, though that might just be the rampant hay fever I've had all morning.  Go to Will's blog; support him; applaud him; tell him off for driving a car between stations because that's cheating.  Just don't tell him he's better than me.  I may be proud but I'm still needy and jealous.

You can read A Well-Dressed Quest here.
Posted by Scott Willison at 13:07